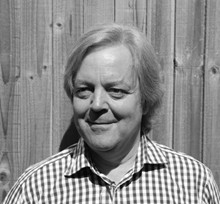 Born 1959. Educated Westminster School. Trained in electrical and electronic engineering and telecommunications. Nick had a flair for stage lighting, and lit several productions at the Edinburgh Fringe. In 1985 he started an electrical design and installation company. Projects, mainly in the residential, retail and restaurant sectors included the lighting design and fitout for Sock Shop and Tie Rack worldwide. Other clients included Cunard for the design and fitout of retail areas on the QE2 and Canberra.

Wanting to concentrate on design, he was a founding partner of MPA in 1997.

He has developed considerable experience and expertise in most areas of building services, and enjoys challenging established thinking to develop more effective ways of solving problems. He has a particular interest in architectural lighting, and in the use of daylight to complement the architectural and energy strategies of buildings. He has designed a number of award winning public lighting schemes including Millenium Place in Coventry and the Tooley Street ‘Water under the bridge’. As a product designer, he has developed special lighting fittings, electrical accessories and controls.

He has written articles on energy efficiency for the architectural press, and is a keen promoter of the embodied carbon approach to reducing CO2 emissions, typified by the award winning ‘Stadhouse’ project where he developed the energy strategy.

Nick’s history as a contractor allows him to monitor the construction phase of projects with a very experienced eye and this close attendance to the site stages of projects, together with designing with buildability in mind, is part of the ethos of the company.

Whilst Nick is the managing partner, he takes a very close interest in all projects running within the practice and is directly involved in the design and management of more major ones. 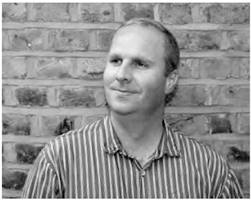 Born in 1974, Christopher studied in Cape Town, South Africa graduating with a National Higher Diploma in Electrical Engineering in 1996. Upon graduating he joined the building services design consultancy Rawlins Wales & Partners where he specialised in commercial and retail project designs.

In 2000 Christopher relocated to the UK where he joined TME Design Engineers, and was primarily involved in designing the A&E and Surgical Theatres for the West Middlesex Hospital PFI project.

Having changed companies in 2002, he became involved in consulting for the London Underground (LUL), being responsible for the full electrical design elements of LUL Tube Station upgrade projects. While consulting for LUL Christopher gained a large understanding of project administration and assurance processes.

Christopher joined MPA in 2006, and became a partner in 2015. He has been involved in many of our more complex educational and University projects.

He leads on all of our special needs education schemes, and through these has developed a keen sense of the durability and robustness of equipment, combining this with good and attractive design.

Christopher has a straightforward and logical approach to the management of projects, and seeks always to build relationships with all the parties involved.

Other projects of note include Mansfield College and Wolfson College, the complete refurbishment of the Crucible Theatre in Sheffield, the Chapter Arts complex in Cardiff, and the Bishopsgate Institute in London. 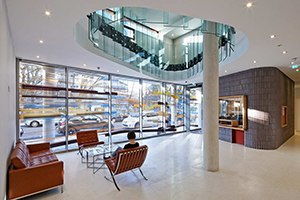 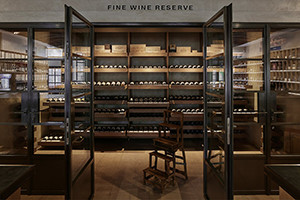 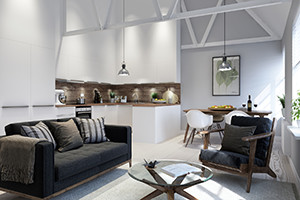